Help! People created a Facebook hate group about me! 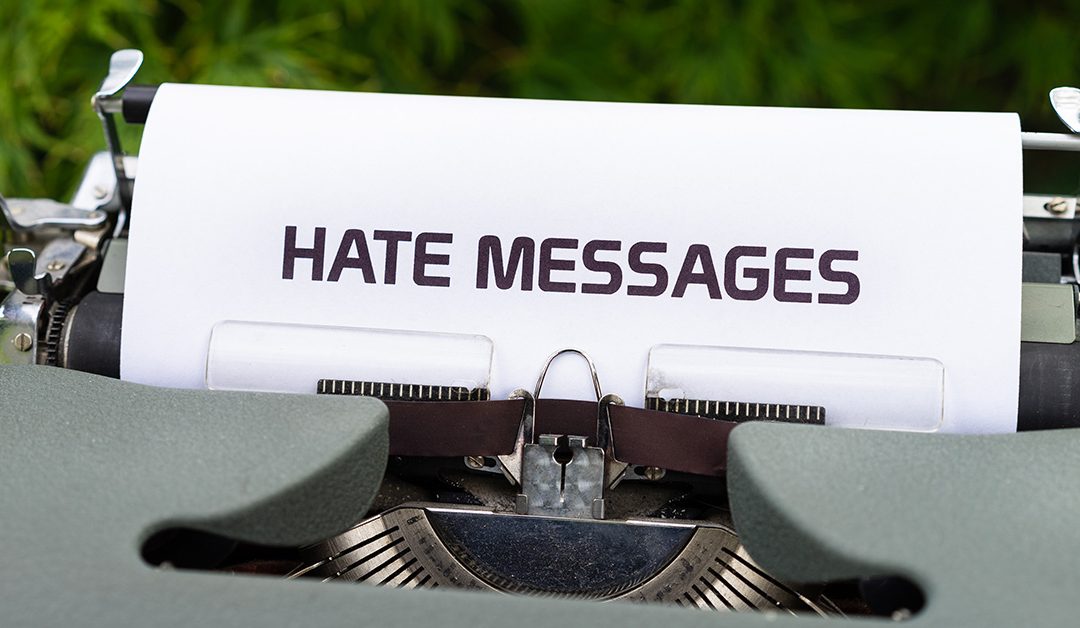 Help! People created a Facebook hate group about me!

Maybe they’re jealous that they aren’t in charge the community we have spent countless hours, months, years building.

Sometimes, they go so far as to create a copycat group that they think will be much, much better.

Free ads for all!

I have two hate groups. They each have a few thousand members.

And they are both seriously So. Lame.

The lamest part is their admins denying that they created the group out of any sort of animosity for me personally. The second lamest part is how completely predictable they are.

Here’s how it always goes:

Now, I am not saying that seeing thousands of local people (my actual local neighbors) hate on me didn’t hurt.

The first time it happened, I sobbed at my kitchen counter for hours. I felt awful for a solid week. And then I felt stupid for letting social media affect me so profoundly.

But… guess what ultimately happened?

One of the groups is all ads and no conversation and the other one is basically a group of trolls that only talk about hot-button topics.

It is awful when somebody creates a hate group, but from my experience, once the new admin realizes just how hard it is to run a quality group, they are unwilling to put the work in and the group sortof fizzles out.

Or – and this is even better and has actually happened to me – they end up instituting the exact same rules they bashed the original group for. No ads, no political talk, and people get kicked out. (ROTFL)

Really, your best bet is to ignore it.

I know this is hard.

So, to help, I am sending you some positive vibes and favorite memes.

Hope these make you smile: 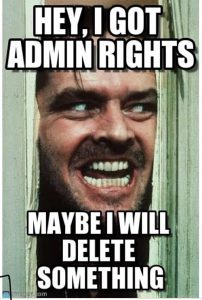 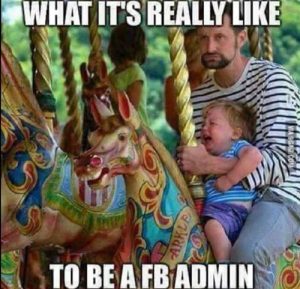 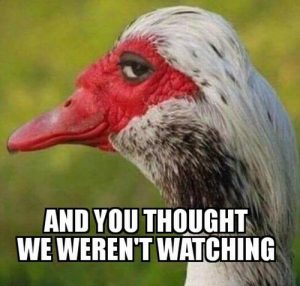 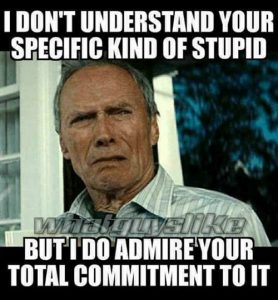 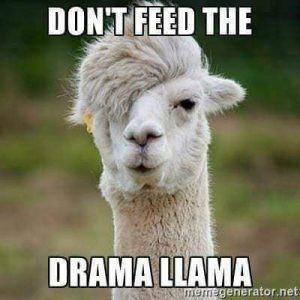 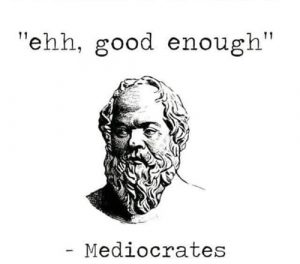 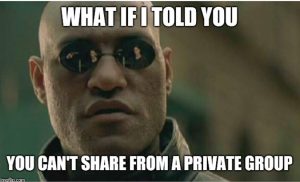 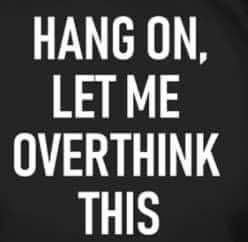 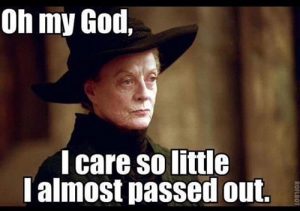 This site uses Akismet to reduce spam. Learn how your comment data is processed.

Get the latest social media group strategies & updates from Grouptize!

Thank you! Look for updates every Monday!

You have Successfully Subscribed!